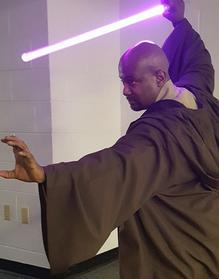 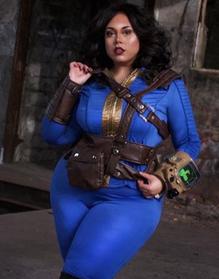 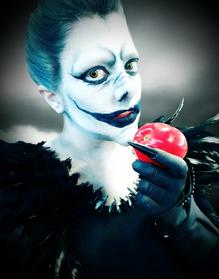 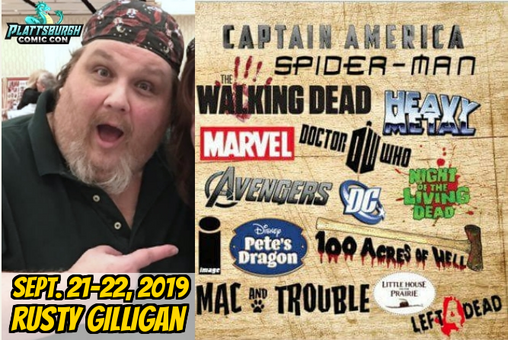 CELEBRITIES,GUEST ARTISTS, AND COSPLAY GUESTS ARE SUBJECT TO CHANGE DUE TO CANCELLATIONS, MEDICAL/PERSONAL EMERGENCIES, FILMING AND/OR NATURAL DISASTERS.

Jay Mooers has been in the comic industry for just under 10 years now, having launched his first indie title, “Autumn Grey” in 2012. Since then he’s done work for many indie labels such as “A Planet’s Cry”, “Gang of Two”, and “Bisbick Heinz”. He’s written several novels, published stage plays, and done book work for many publishers including The Billerica Adventure Series, Undead Press, Pulp and Blotter, and Stillwater River Publications. Recently he’s worked with Dynamite Entertainment on various franchises including Bethesdia’s Fallout, Kiss, Vampirella, Dejah Thoris, Elvira, Chaos, and is debuting Wizard of Oz and Sezame Street artwork with Rusty Gilligan. He was also the comic illustrator for the Saratoga & Plattsburgh Comic Con comic book series, ’THE LOST

Rusty Gilligan has been a professional comic book and film artist since 1978, with his formal debut as an artist on the original "Heavy Metal" 1981 film. Since then, Rusty has worked on such films as The Avengers; The Walking Dead; Captain America: The First Avenger; Spider-Man 2 & 3, Bigfoot!, and provided artwork for many comic book and trading card projects. He's provided work for Marvel, DC, Image, Big Bang, Dynamite Comics, and many licensing projects to include: Star Wars, Star Trek, DC Ent., Dr Who, Night of the Living Dead, Vampirella, Major League Baseball, Cartoon Network, and many others. Recently, Rusty has been providing voice over work for new animated films - provided art and inking for new comic book properties - and has been working on new sketch card licensed art. Under Rusty Ink!, he publishes 'Mac and Trouble' and 'Symbol' comics, and soon will be debuting the 'Nightmare on Sezame Street' series as well as a new trading card set based on 'Wizard of Oz'. And grab one of Rusty's exclusive promo cards and show art prints! 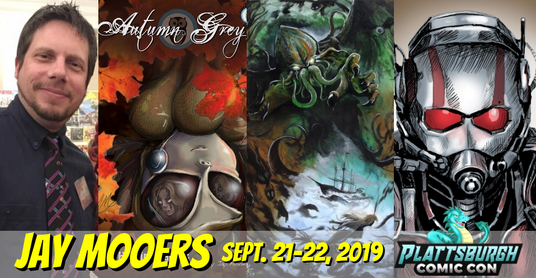 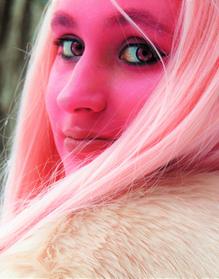 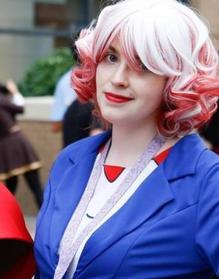